Problems with the Perfect Pannier

On yesterday's ride (more about that in another post), I noticed a problem with my panniers. The top of one side of the panniers had frayed. 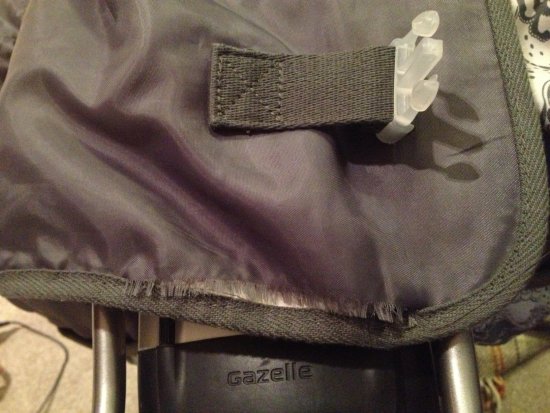 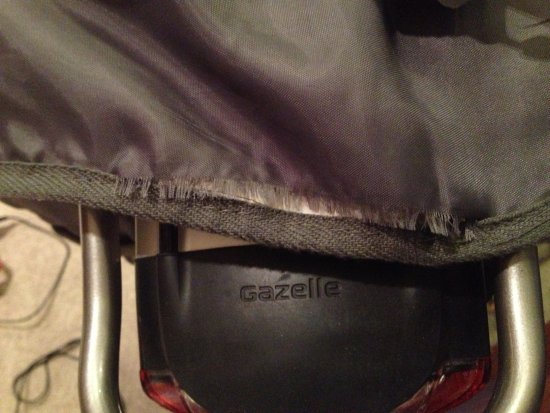 If you've been reading this blog, you would know I bought these from Pushys (see Quest for the Perfect Pannier), so I've sent them an email.

I really think it must be a manufacturing fault as it is on the top seam, which doesn't take any strain.

Fingers crossed that that they agree with me and send out a new double pannier. Anyway, I'll keep you posted.

Update: Pushys want me to send the panniers to them. They will be gone at least two weeks. Apparently my photos aren't enough, they need to take photos and send to their supplier. I'm not sure what to do now, as I will need the panniers, but I'm not very impressed. I guess I was hoping that they might have replaced the panniers and I could have then sent the old ones back. I can see the scenario where I will be without panniers for two to three weeks and then they'll say it's my fault.